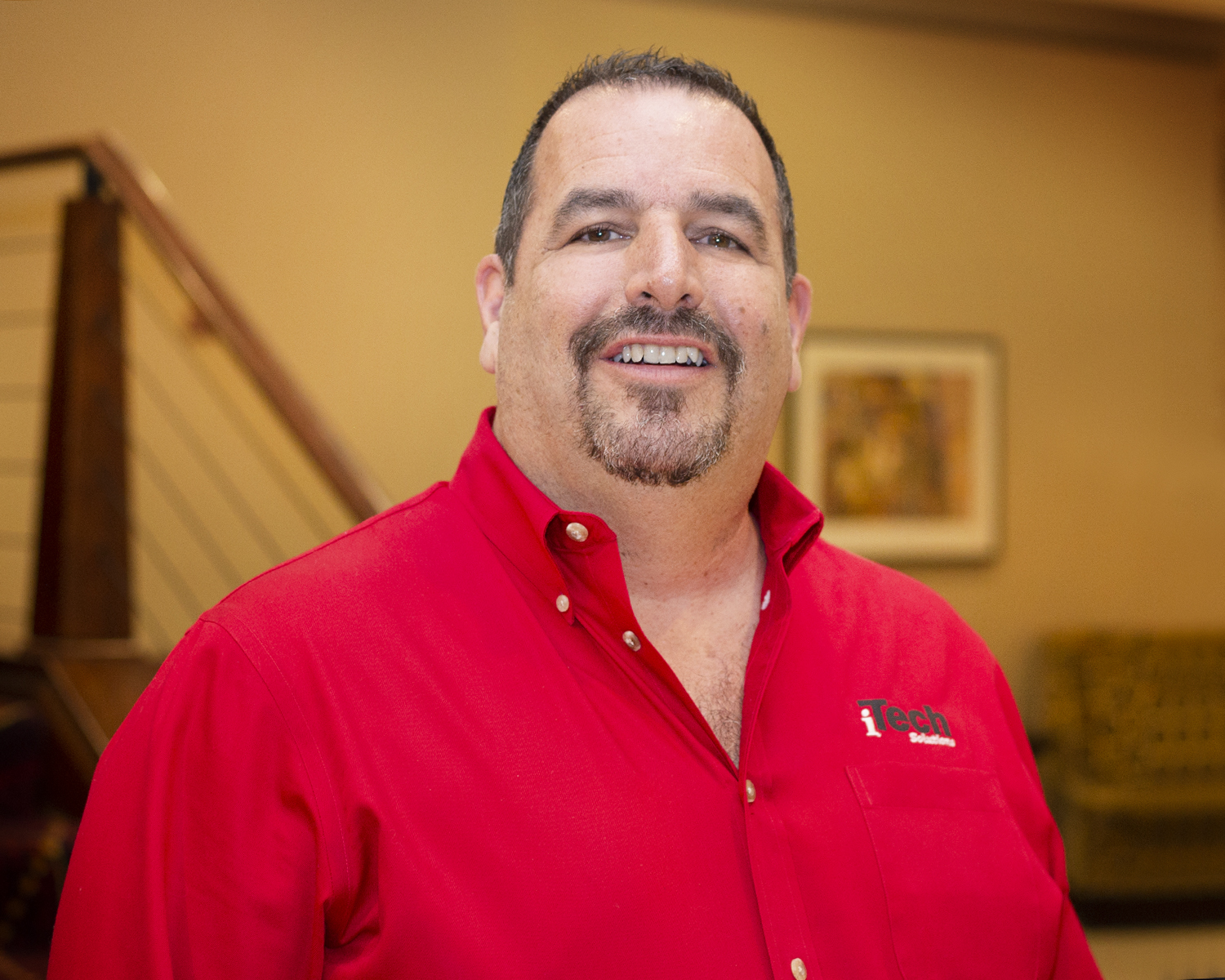 Pete Massiello has been working with the AS/400, iSeries, IBM i since 1989, focusing on systems management and technical support. He has held numerous technical positions through out his career. He is the President of iTech Solutions Group, an IBM Premier Business Partner delivering solutions and services to IBM i shops throughout the world. He is a member of IBM’s certification test writing team, an IBM Certified Systems Expert with certifications in IBM i Design, System Administration, LPAR, Virtualization, Implementation, and HMC management.  Pete has a BS in Computer Science from Hofstra University, and an MBA from the University of New Haven. He was President of COMMON from 2010 to 2012, and again in 2014. He is a COMMON Hall of Fame speaker, and a frequent speaker at user groups all over the world. In 2011 IBM established the Champions award for Power Systems, Pete was one of the first recipients. In 2016, they revived the program and he was again made an IBM Power Systems Champion. Lightning struck for the third time in 2017, and that is the year he was also made the first Power Systems Lifetime Champion.

All sessions by Pete Massiello

Tips and tricks to saving disk space and improving performance