Director of IBM i Innovation at KrengelTech 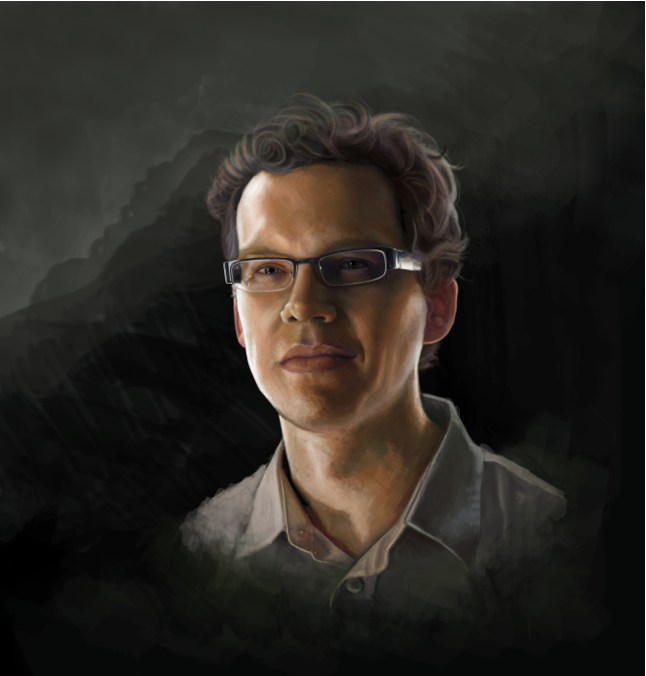 Director of IBM i Innovation at KrengelTech

Aaron’s career with Krengel Technology began in 2005 — pioneering the development and release of RPG-XML Suite at www.rpg-xml.com in the following year of 2006. Since then Aaron has passionately invested his time and efforts serving the customer base of Krengel Technology and the greater IBM i community — eventually earning the designation of IBM Power Systems Champion in 2012.
Over the years Aaron has spoken to many IBM i user groups and conferences on many topics including Node.js, Git, Javascript, mobile development, RPG programming, application modernization, and overall development best practices. Aaron played an instrumental role in making the deployment of Ruby on Rails* a reality on the IBM i platform.
Today, Aaron’s focus includes implementation of the Node.js for IBM i customers, fostering innovation with IBM i hosting via Litmis Spaces, and advancing the adoption and contribution to open source technologies that strengthen the value IBM i creates as a business computing platform.
Want to learn more about how open source can be used to quickly build websites on IBM i? Or maybe you could simply use a jumpstart on an initial web project. Engage the Krengel Technology development team directly at team@litmis.com to start a conversation.

All sessions by Aaron Bartell